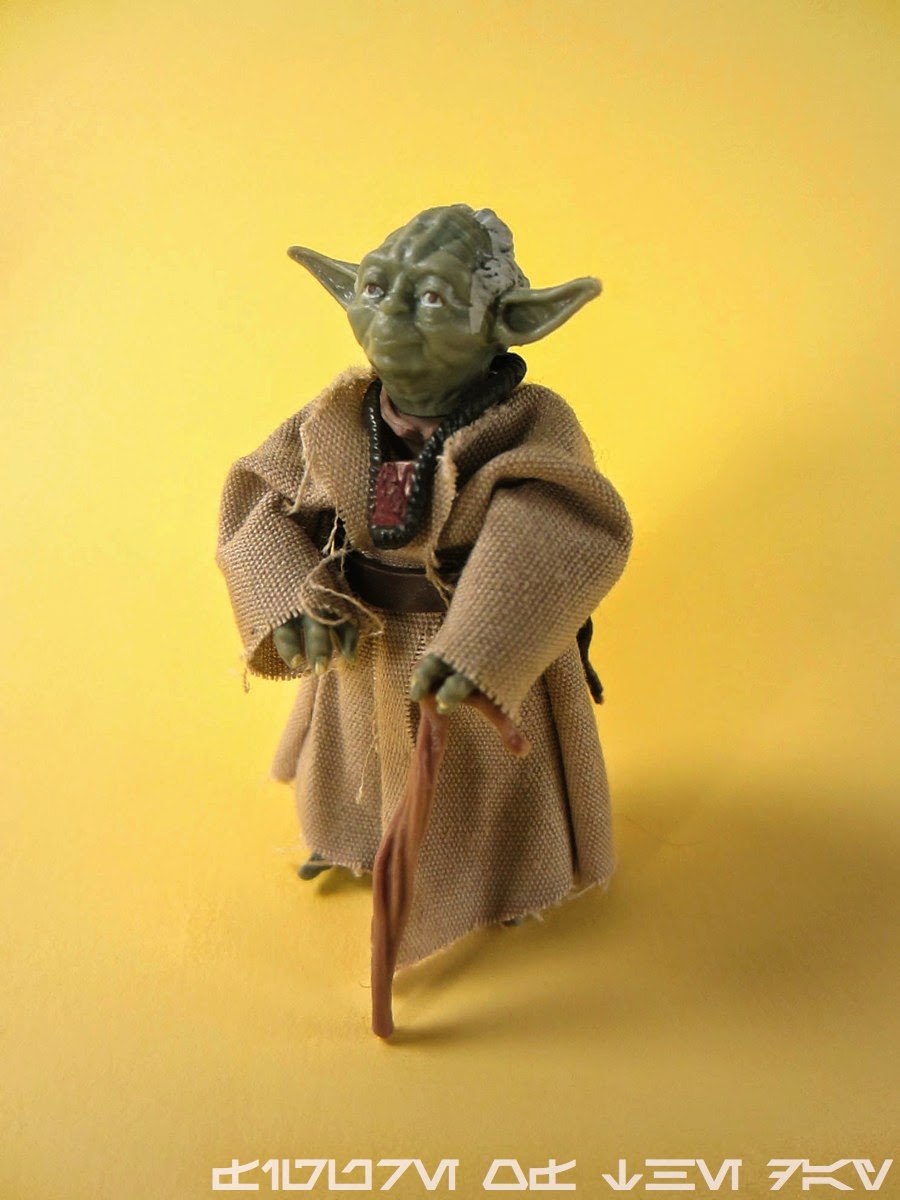 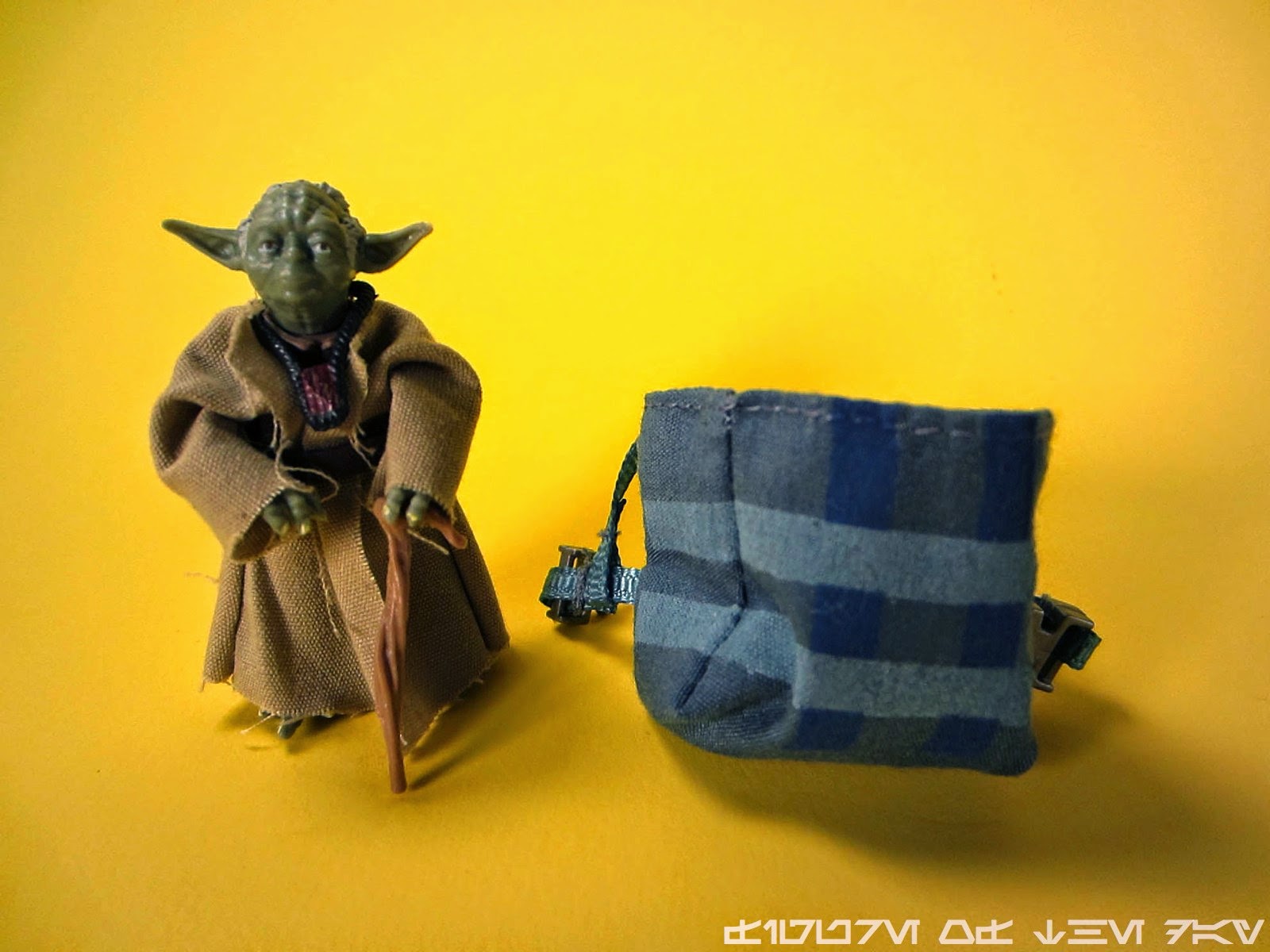 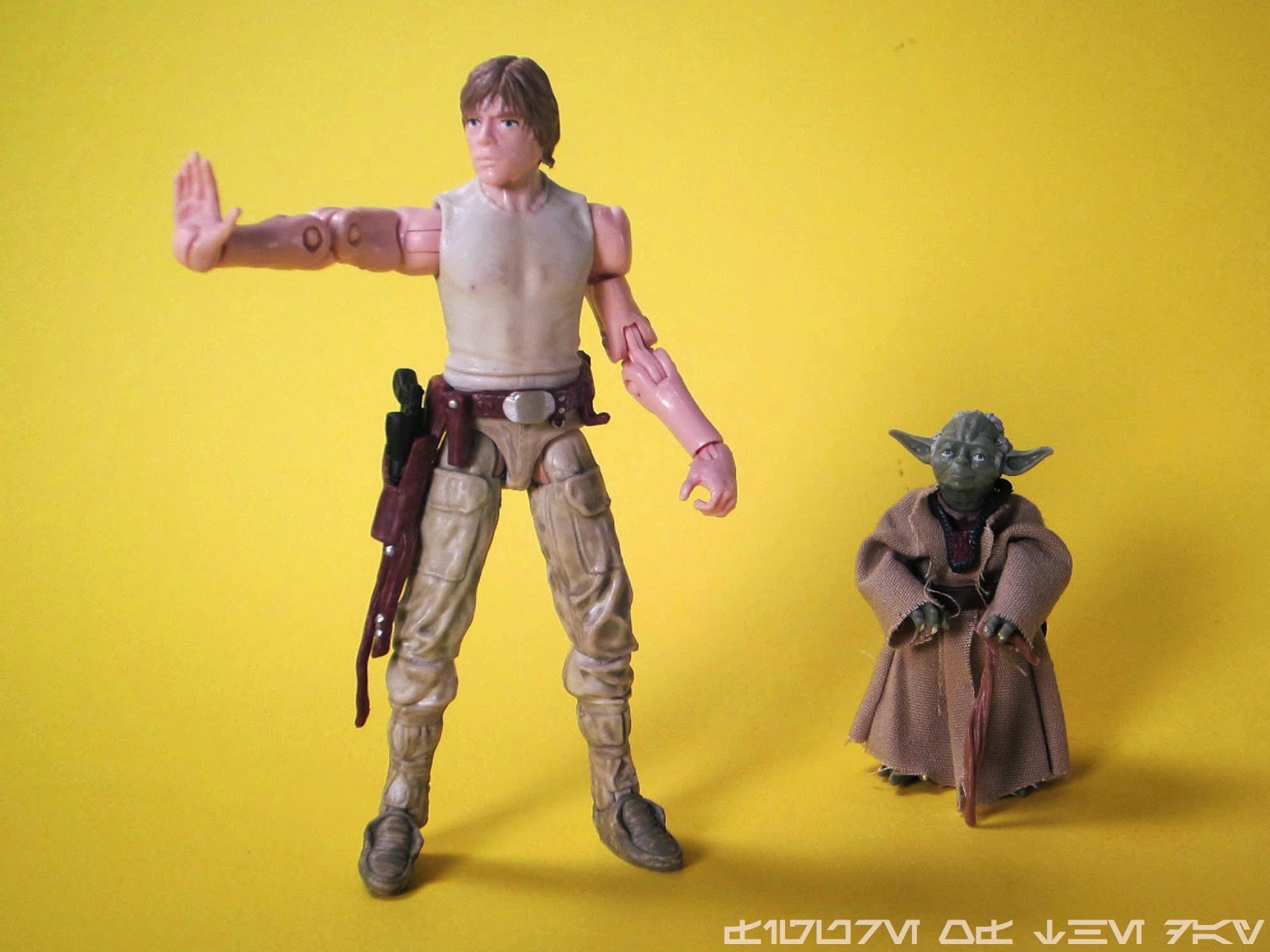 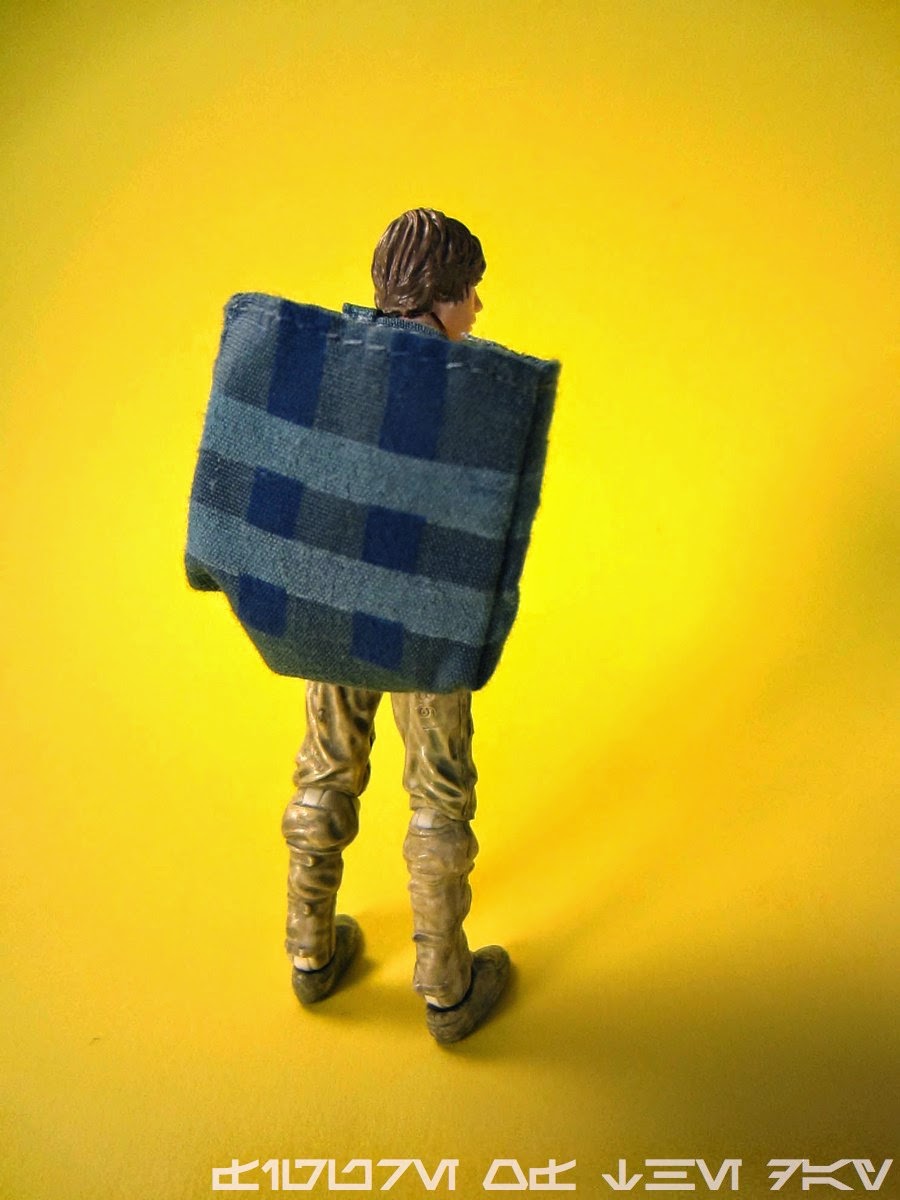 Email ThisBlogThis!Share to TwitterShare to FacebookShare to Pinterest
Labels: Jedi Knights, The Empire Strikes Back, Yoda