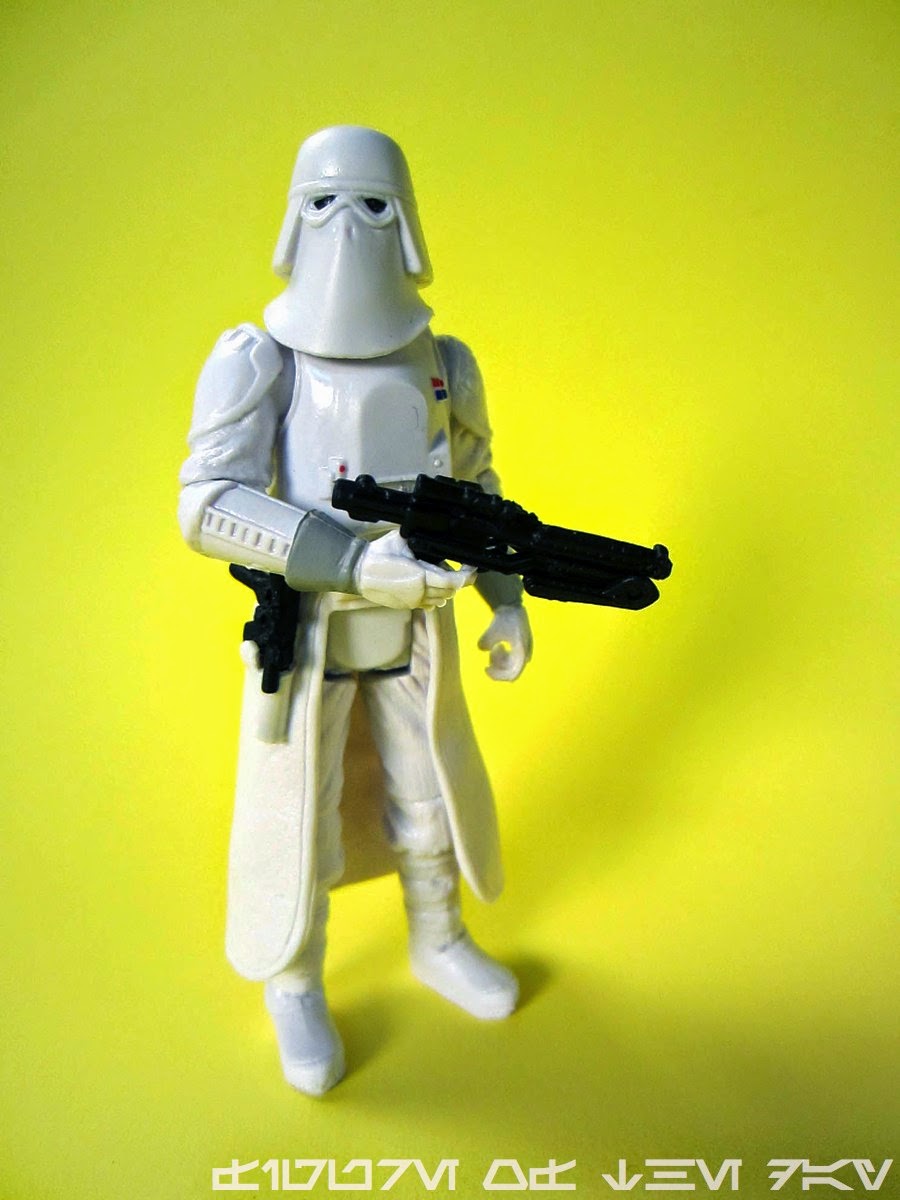 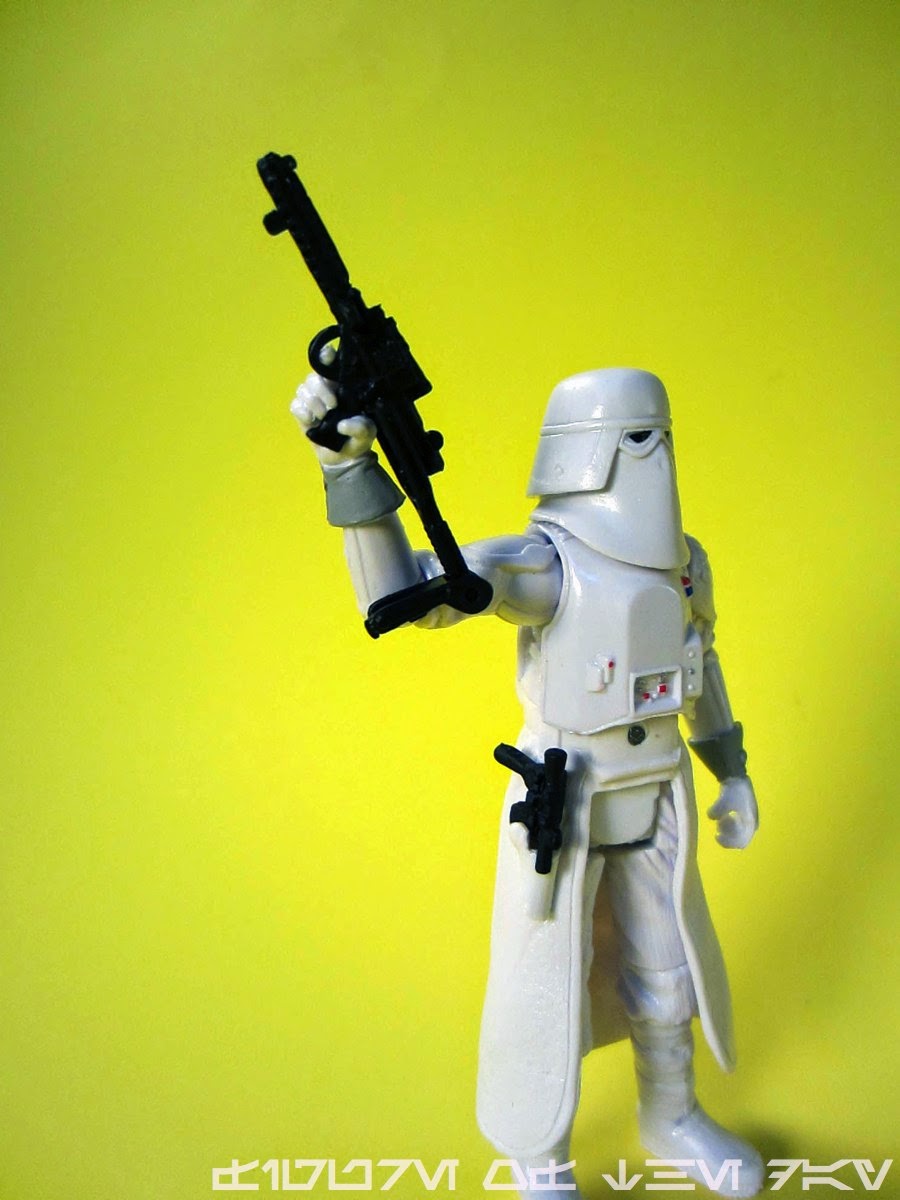 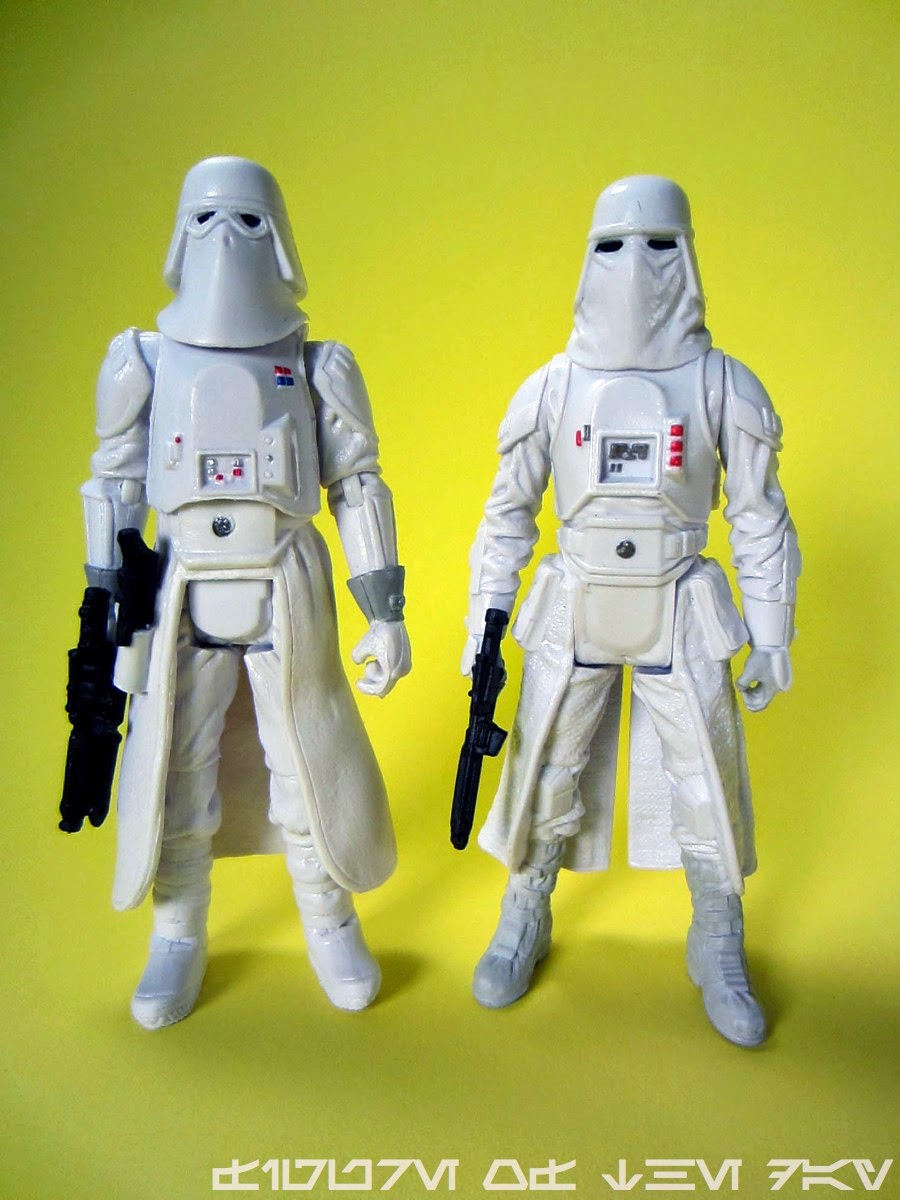 When did this fig come out with a clone head? I thought I remember the saga 2 version having a holster in the skirt...

I had a lot of the earlier figure with the holster on the kama. Unfortunately, those are the ones that started getting a green tinge, and I replaced them with (I think) the Vintage Collection version, with the soft "skirt." But yes, the holster on the skirt has been done previously.